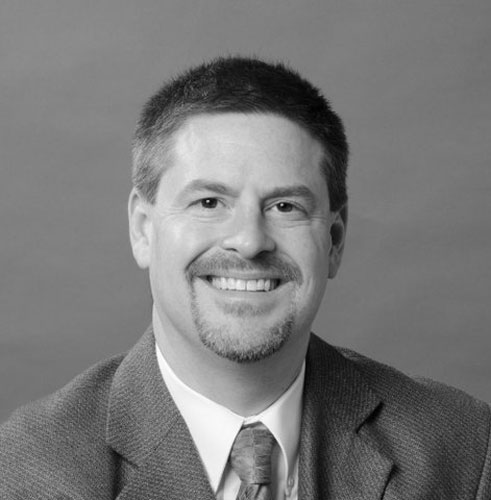 He has been voted one of the “Top Pediatric Dentists” in Connecticut Magazine for multiple years.

Return to Meet Our Doctors
HOME